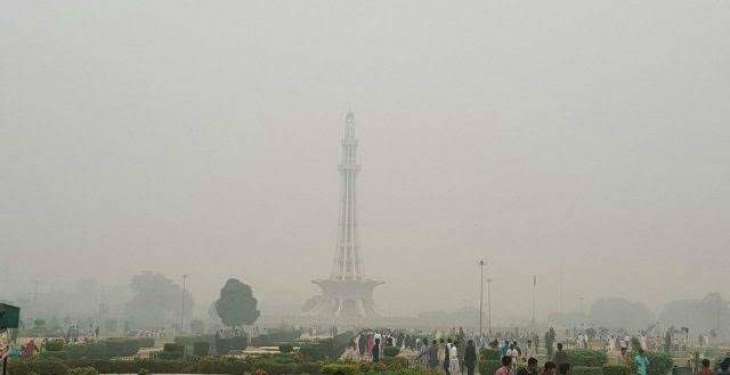 The govt says all schools will remain closed on Nov 15 and 16 due to smog in Lahore, Gujranwala and Faisalabad.

The Punjab government on Thursday announced two-day holiday in public and private schools in three districts including Lahore, Gujranwala and Faisalabad due to poor air quality and smog in the area.

According to the notifications, all the schools would remain closed on November 15 and 16 due to poor air quality in Lahore, Faisalabad and Gujranwala.

The announcement was made in a tweet by provincial minister for Schools education Dr Murad Raas. He said the government would protect school-going children at all costs. "The Punjab government is taking all necessary steps to improve air quality,” he added.

Earlier, the provincial government barred all public and private schools from holding outdoor activities across the province for the safety of the children till Dec 20 due to smog.

The government authorities asked the children to wear air filter masks during school hours and also decided to hold awareness sessions on environment in all schools.

According to Air Visual’s Air Quality Index (AQI), Lahore’s air quality on Wednesday remained ‘hazardous’ with an air quality of 447. The international air ranking shows that Lahore is now the second most polluted city of the world due to smog and poor air quality.