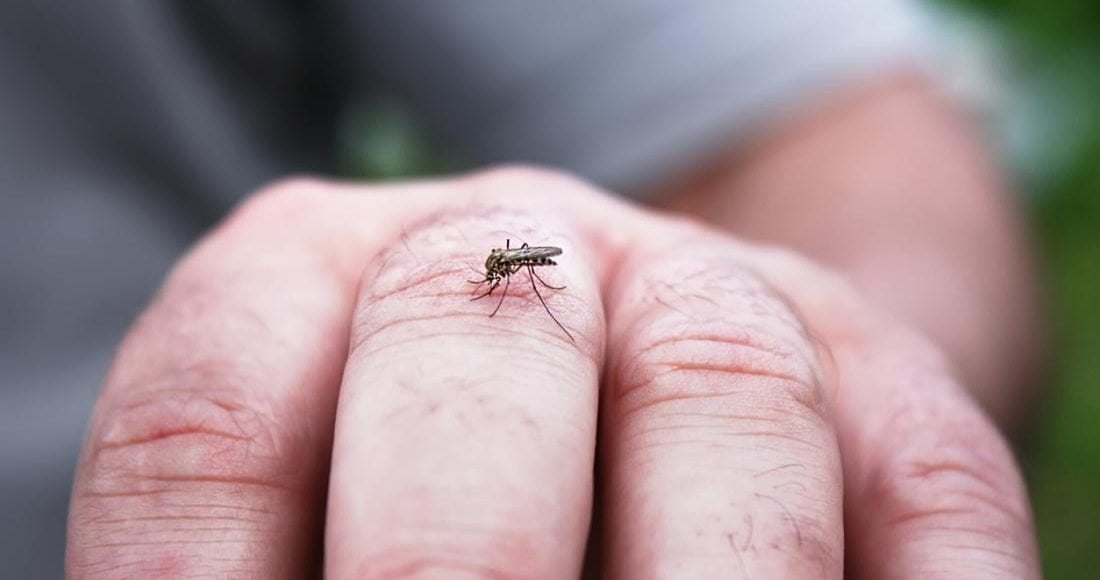 As dengue virus continues to take toll across Punjab with dozens of cases being reported every day, the Toba Tek Singh deputy commissioner has come up with an ‘amazing’ response to defeat the mosquito-borne disease: a wazifa.

According to a poster, the deputy commissioner has advised people to read the ‘dua’ daily and paste the pamphlet outside their houses and workplace to ward off the evil dengue.

The dengue virusis spreading in different parts of the country due to the negligence of provincial governments. Despite many warnings issued by health experts before the season, no adequate arrangements were made by the concerned departments to tackle this issue.

As per the latest details, in Lahore, 348 people have been diagnosed with dengue virus while in Rawalpindi the count has reached at a staggering 1971. In Bahawalpur, the reported number of patients is 11, in Attock, it is 12 and in Chakwal it is 13.

As of Friday, in Gujranwala, the number of dengue patients has reached 6 while in Muzaffargarh it is 5.

Until now, Khyber Pakhtunkhwa (KP) has most patients and number is increasing every day. There are 2073 patients admitted to different hospitals who are being treated for dengue fever.

Most of the patients reported in KP are from Peshawar.

As per data shared by the World Health Organisation (WHO), dengue fever claims almost 20,000 lives each year while leaving at least 100 million infected with the virus.

In Pakistan, there is no specific vaccine available to treat dengue and with scanty arrangements done by the government, it is likely that in days to come, the situation will only get worse.