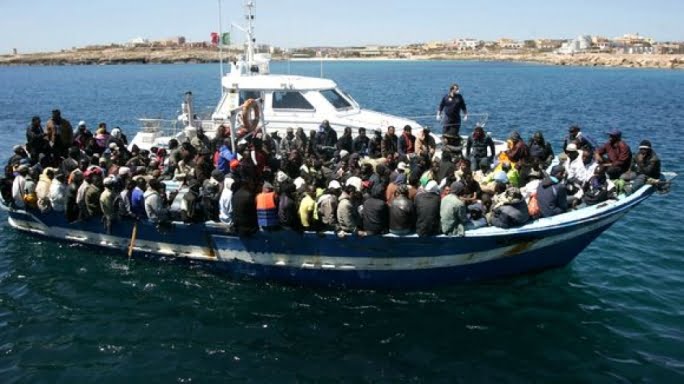 ISLAMABAD: A total of 366 Pakistanis are languishing in Indian jails, while 282 Indians are in the custody of Pakistani authorities, according to the prisoners’ lists exchanged by the two countries on Wednesday.

The two sides exchange lists of each other’s prisoners in their custody twice a year under their bilateral Consular Access Agreement signed on May 21, 2008. The lists are exchanged on Jan 1 and July 1 every year, separately mentioning the civilian prisoners and the fishermen. The agreement doesn’t cover those held on charges of espionage or other military-related offences.

“The Government of Pakistan today handed over a list of 282 Indian prisoners (55 civil + 227 fishermen) in Pakistan to the High Commission of India in Islamabad,” a statement issued by the FO said.

Indian External Affairs Ministry (EAM), meanwhile, in a similar statement issued from New Delhi said: “India handed over lists of 267 Pakistan civilian prisoners and 99 fishermen to Pakistan who are in India’s custody.”

Fishermen are detained along with their boats when found violating the maritime boundary. Maritime violations are common because of absence of demarcation in some areas and fisherfolk’s boats lacking navigational tools. However, the process for their release is very complicated due to hostile relations between the two countries. It may take a year or more for arrested fishermen to be released, but in most cases they lose their boats, which are usually kept by the authorities that arrest them.

The Pakistan-India Judicial Committee on Prisoners, which was set up in January 2007 for ensuring humane treatment and expeditious release of prisoners in each other’s jails, has been dysfunctional since 2013 because of tense ties between the two neighbours.

Confirmation of the nationality of the prisoners is yet another issue adding to their plight. The EAM said Pakistan government was asked to take steps for confirming the nationality status of 82 Pakistan prisoners, including fishermen, whose repatriation is pending for want of nationality confirmation.

The two countries also shared lists of their nuclear facilities and installations with each other.

“In accordance with Article-II of the Agreement on Prohibition of Attacks against Nuclear Installations and Facilities between Pakistan and India, signed on Dec 31, 1988, a list of nuclear installations and facilities in Pakistan was officially handed over to a representative of the Indian High Commission at the Ministry of Foreign Affairs today,” the FO said, adding that the Indian Ministry of External Affairs in New Delhi handed over the list of Indian nuclear installations and facilities to a representative of the Pakistan High Commission.

The agreement provides for both countries to inform each other of their nuclear installations and facilities on Jan 1 every year. This has been done consecutively since Jan 1, 1992.