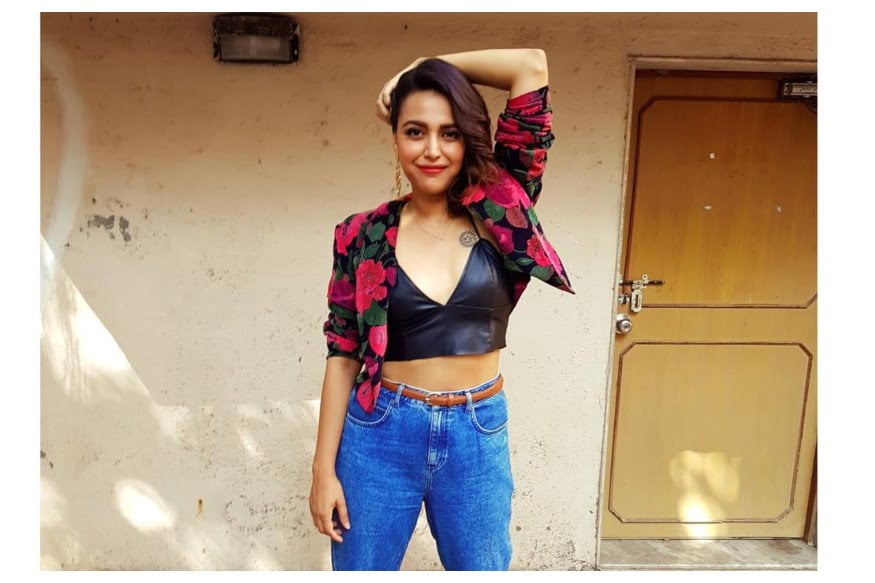 Swara Bhasker is facing severe backlash on social media for referring to a four-year-old child actor as “chu**ya” and “kameena” on the chat show Son Of Abish. A video spreading like wildfire on social media shows Swara using the swear words while describing an experience of working with a child actor in an advertisement during her early days in the film industry.

Talking to comedians Abish Mathew and Kunal Kamra on the show, Swara said was miffed with the fact that the child had addressed her as ‘aunty’ when she had just begun her career. In the video clip, the actress is seen speaking about being disappointed with the shoot, adding that the kid calling her “aunty” only made her angrier.

According to the Veere Di Wedding actress, she did not say the word “chu**ya” on the child actor’s face, but uttered it in her thoughts. She added that children were basically “evil”, and that she was tasked with bathing the “menace” as part of the soap ad.

Twitterati started slamming the actress no sooner that the video went viral, and the hashtag #Swara_aunty was trending on the micro-blogging site. According to ibtimes, an NGO, Legal Rights Protection Forum, has reportedly filed a complaint to National Commission for Protection of Child Rights, and demanded action against Swara.