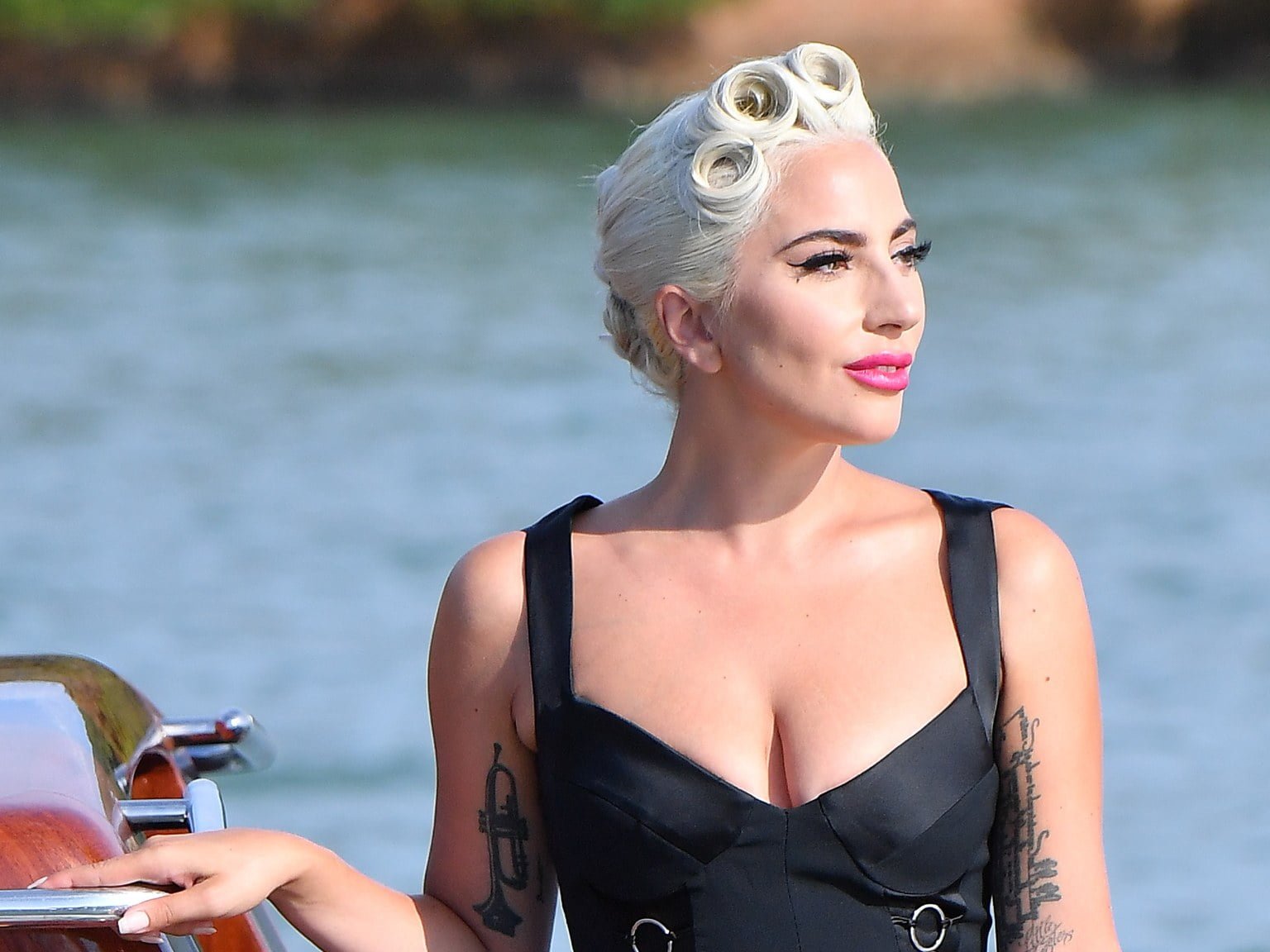 According to Deadline, Lady Gaga will play Gucci’s ex-wife, Patrizia Reggiani, who was found guilty of ordering his death

For this new role, Lady Gaga – whose real name is Stefani Joanne Angelina Germanotta – will play the wealthy Italian socialite who had two children with the fashion boss, before their divorce in 1985

During the trial which attracted global media attention, she was labelled the "Black Widow” by the Italian press

Patrizia Reggiani served 18 years in prison before being released in 2016. She has always denied the charge

In an attempt to get the verdict overturned, her two daughters argued a brain tumour had affected her behaviour

Lady Gaga was praised for her acting ability in A Star Is Born and was nominated for best actress at this year’s Academy Awards, missing out to British actress Olivia Colman.

Sir Ridley’s last film was crime thriller All the Money in the World. He was forced into last-minute re-shoots when Kevin Spacey was replaced by Christopher Plummer due to allegations of sexual misconduct.