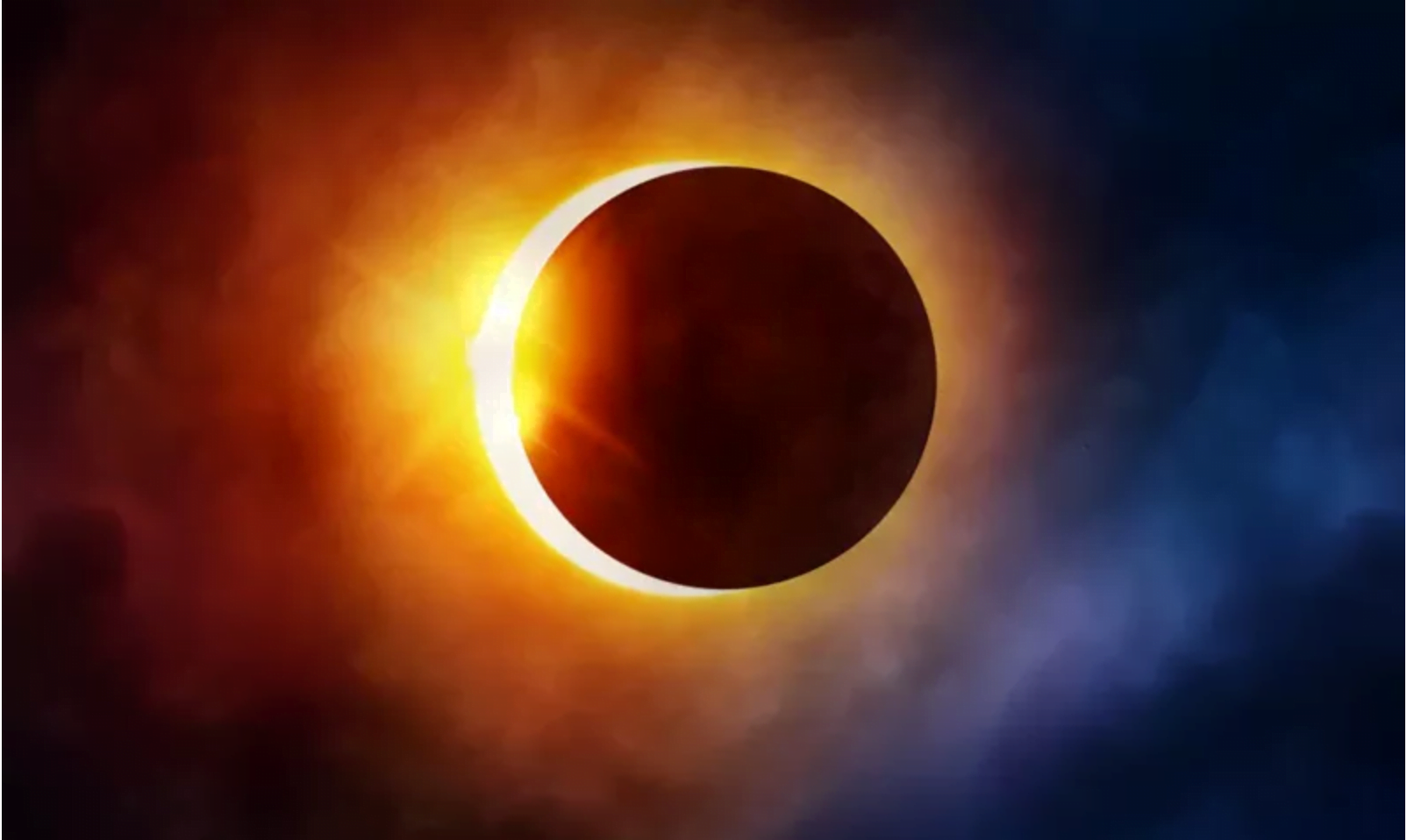 ‘A Ring of Fire’ final solar eclipse of the year will happen just after Christmas, During the lunar event, the Moon will partially cover the Sun to create a ring of fire effect in the sky.

According to the international business times, the final solar eclipse will occur on Dec. 26. The first area that will be able to witness the event in Riyadh, Saudi Arabia, which will begin at 6:34 am local time. Guam, on the other hand, will be the last country to spot the event, which will star at before 5:00 pm local time.

The brightness of the Sun can still be seen around the Moon, which appears like a ring of fire in the sky. The last time this kind of event occurred was on July 2 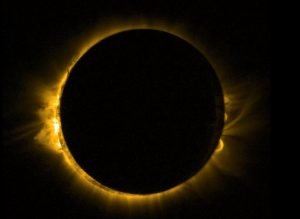 This notifies that, the event would heavily involve watching the Sun, it’s very important to follow safety measures to avoid damaging the eyes. The first rule of thumb during solar eclipses is to avoid looking at the Sun directly as this can cause permanent damage and even blindness.

‘A Ring of Fire’ final Solar Eclipse of 2019 Happening After ChristmasA Ring of fire Solar Eclipse 2019first area that will be able to witness the event in Riyadhsaudi arabiaSolar Eclipse 2019which will begin at 6:34 am local time
37
Share FacebookTwitterGoogle+ReddItWhatsAppPinterestEmail
You might also like More from author
سائنس و ٹیکنالوجی