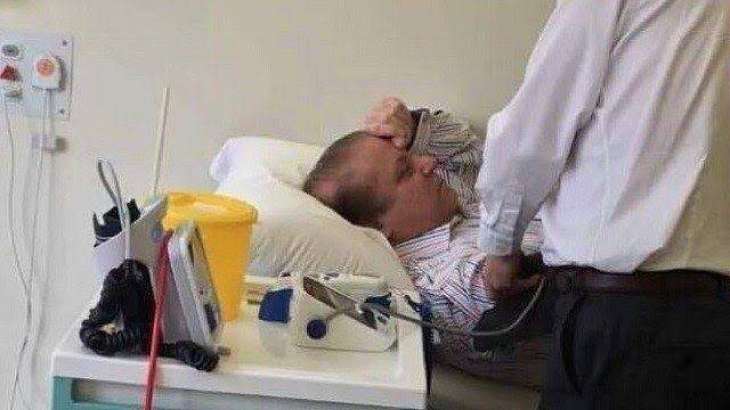 The claim was corroborated by the lawyer of Shehbaz Sharif, the brother of the former prime minster, in the Islamabad High Court today. The lawyer told the court that the health condition of the former PM was worsening

Shamim Begum, the mother of the former prime minster, also reached Services Hospital in Lahore on Saturday to meet her ailing son, according to reports

After transfusion, however, his platelet count returned to normal, but dropped again later in the day. He was again injected with platelets, and has since been under treatment

An accountability court granted Nawaz bail in the Chaudhry Sugar Mills case yesterday, and the Islamabad High Court is set to hear an appeal for the disposition of the prison sentence against Nawaz in the Al-aziziya reference today