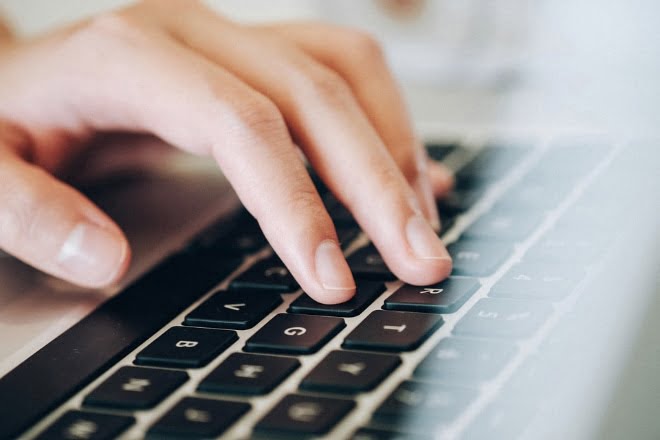 The Freedom House has declared Pakistan ‘Not Free’ in terms of internet use for the ninth consecutive year, with the country score decreasing from 27 to 26 out of 100 in 2019.

The international watchdog on Tuesday released its Freedom on the Net (FoTN) report for the year 2019, titled “The Crisis of Social Media”, recording an overall decline in global internet freedom between June 2018 and May 2019.

It noted that governments around the world were increasingly using social media to manipulate elections and monitor their citizens, tilting the technology toward digital authoritarianism.

The report placed Pakistan at 26, out of 100 (0 being the worst) — one place down from last year’s ranking. The country scored 5 out of 25 for obstacles to access, 14 out of 35 for limits on content, and 7 out of 40 for violation of user rights index.

Globally, Pakistan is among the worst 10 countries in terms of internet and digital media freedom. In terms of regional ranking, Pakistan emerged as the third worst country after Vietnam and China.

Besides decline in internet freedom, the report found election manipulation in Pakistan through informational tactics such as the coordinated use of hyper-partisan commentators, bots, or news sites to disseminate false or misleading content as well as technical tactics, including intentional restrictions on connectivity and blocking of websites.

The report for Pakistan was authored by the Digital Rights Foundation. DRF Executive Director Nighat Dad said: “The score this year is the culmination of short-term and regressive policies by successive governments. Years worth of draconian legislation and investment in structures that stymie freedom of expression has led to an environment where the internet in Pakistan is more unsafe and less inclusive.”

Internet penetration registered only marginal increases during the reporting period. There are 67 million broadband connections in Pakistan, an increase of 10m since the last report. However, it added that government initiatives to provide access to remote areas had progressed in recent years.

The report observed that authorities frequently disrupt telecommunication services during protests, elections, and religious and national holidays, often citing security concerns. During the 2018 general elections, mobile internet services were notably suspended in parts of Balochistan, and in all of former Federally Administered Tribal Areas (Fata) during both the election period and in the lead-up.

The report noted that authorities had upped their efforts to silence critical journalists and activists using a range of techniques. Users were sentenced to death on charges of posting blasphemous content online, although their convictions were under appeal.

Over 800,000 websites hosting political, religious and social content remain blocked while the Pakistan Telecommunication Authority continued to restrict content in a nontransparent and arbitrary fashion, the report said.

It added that state and other actors were known to exert extralegal pressure on publishers and content producers to remove content, and these instances frequently went unreported.

It observed that most online commentators exercised a degree of self-censorship when writing on topics such as religion, blasphemy, civil-military relations, separatist movements, and women’s and other minority communities’ rights.

Increasingly, the report found, coordinated and inauthentic accounts were manipulating online content and spreading disinformation. Online journalists and activists, especially those scrutinising the military or intelligence agencies, had testified to the existence of state-sponsored “troll armies” being employed to silence dissent.

Government surveillance and social media monitoring were of key concern during the coverage period, as was the continued lack of a data protection law. The report said that users continued to face intimidation, blackmail, and at times violence, in response to their online activity.

Of the 15 countries in Asia assessed by this report, 13 have social media surveillance programmes under development or in use. The report highlighted that in February this year, the Pakistan government increased social media monitoring, announcing a new system to target extremism, hate speech, and anti-national content.

Since June last year, 33 of the 65 countries assessed in FoTN experienced deterioration in internet freedom.

“Many governments are finding that on social media, propaganda works better than censorship,” said Mike Abramowitz, president of Freedom House.

It also noted that political leaders employed individuals to surreptitiously shape online opinions and harass opponents in 38 of the 65 countries covered in the report — recording another new high. Disinformation was the most commonly used tactic.

Global declineLimits on contentLIMITS ON CONTENT AND VIOLATION OF USER RIGHTSObstacles to accessPak among worst countries for internet freedomPakistan among worst countries for internet freedom: reportPAKISTAN SLAMMED FOR DECLINING INTERNET FREEDOMREPORT BY U.S.-BASED WATCHDOG SCORES ISLAMABAD 26 OUT OF 100 OVER OBSTACLES TO ACCESS
61
Share FacebookTwitterGoogle+ReddItWhatsAppPinterestEmail
You might also like More from author
سائنس و ٹیکنالوجی