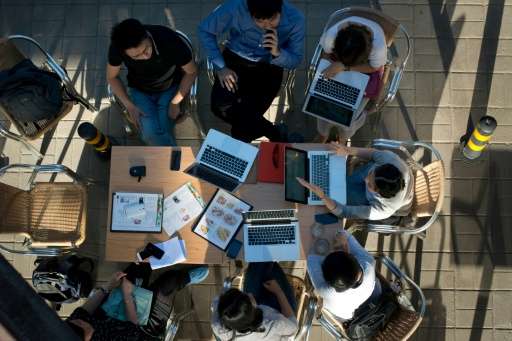 The Pakistan Telecommunication Company Ltd (PTCL) on Wednesday said that internet services have fully been restored, a day after Pakistan faced a countrywide disruption following a fault in its submarine cables.

In a statement by the PTCL spokesman, the company regretted any inconvenience that had been caused by the disruption in services.

A spokesperson for Pakistan Telecommunication Authority (PTA) also confirmed the restoration of internet services, adding that the SEAMEWE 4 was restored at 1:35am while IMEWE was restored at 4:13am.

In a post shared on Twitter on Tuesday, PTCL had said: "We regret to inform you that due to international submarine cable fault, internet services are impacted across Pakistan.

"Our technical teams are working on fully restoring internet services. We apologise for any inconvenience caused and thank you for your patience.”

According to ProPakistani, two submarine cables had gone offline, disrupting internet in the country.

"IMEWE and SEAMEWE 4, that carry almost 50 per cent of Pakistan’s internet traffic, went offline due to a fault at a location that’s yet not determined,” it said.

Internet users across the country would experience downgraded speeds until the fault is fixed, ProPakistani had reported, adding that, internet service providers were "in the process of shifting the load to other submarine systems, that will balance the load to an extent”.

In a post shared on Twitter, PTCL today clarified that submarine cable AAE1 was "never down” during the outage. They added that some had misreported this.

An internet outage also occurred earlier this year, in June, when services were disrupted due to "multiple cable cuts”.