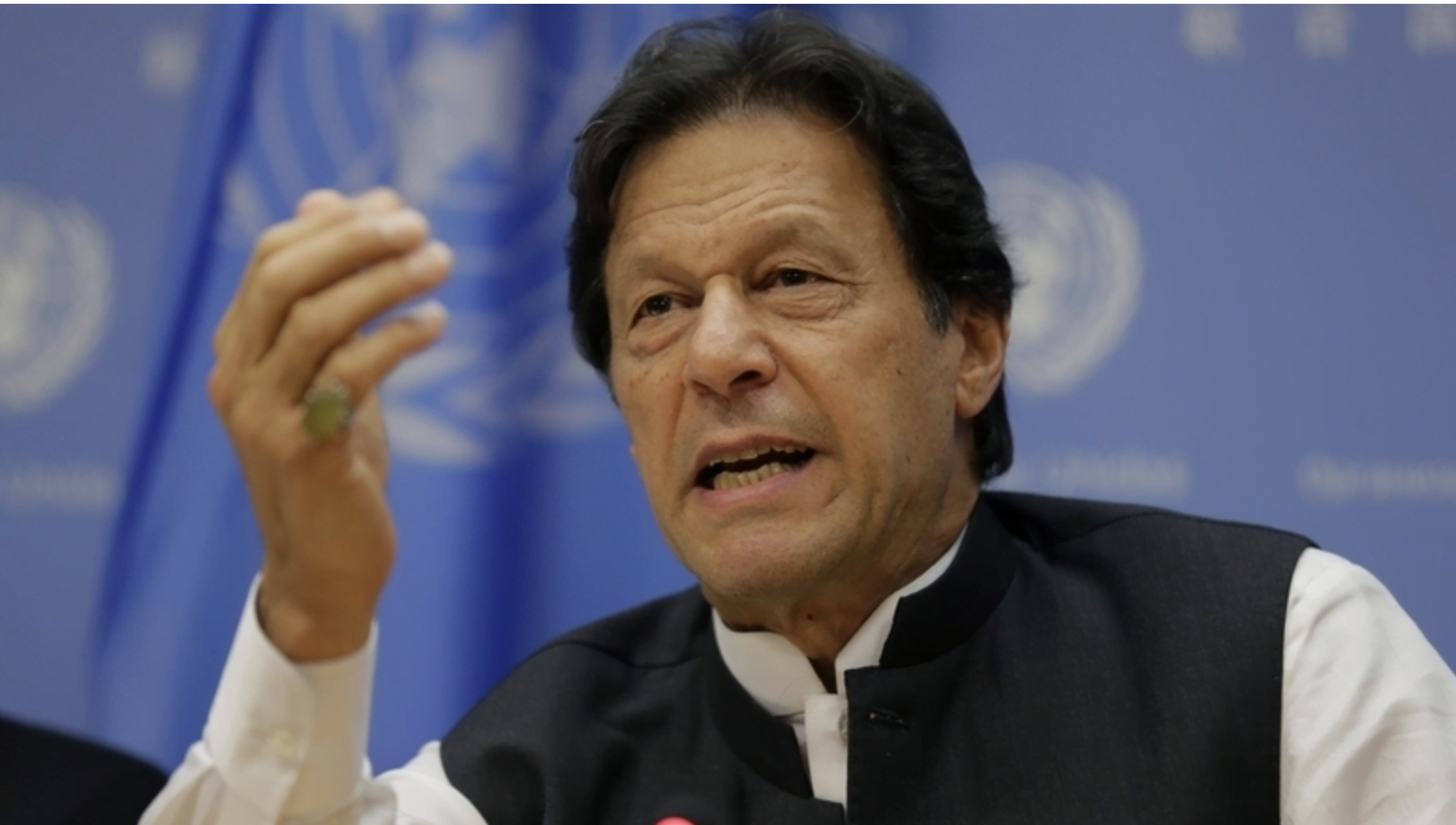 Some 35,000 people demonstrated in Islamabad on Friday, November 1, calling for Khan’s resignation.

The Pakistani government said on Saturday, November 3, that Prime Minister Imran Khan will not resign in response to an ultimatum from the opposition, which gave the ruler two days to leave office amid a massive protest in Islamabad.

“No discussion about it. The resignation is out of the question,” Pervez Khattak, defence minister and head of the government team negotiating with the opposition, told a news conference.

“Nobody would be allowed to create instability. Pakistan’s armed forces are an impartial state institution which always supports democratically elected governments.”

Khattak previously said they will file a complaint in court against Fazlur Rehman, the president of the Jamiat Ulema-e-Islam (JUI-F) party, the protest organiser, because he said he would arrest Khan, Efe news reported.

Some 35,000 people demonstrated in Islamabad on Friday, November 1, calling for Khan’s resignation over an alleged fraud during the 2018 elections, reportedly organised by the army.

Protesters have camped in the capital, where they arrived on Thursday after starting a march from the southern city of Karachi on Sunday.

In addition to JUI-F, the main opposition parties such as the Pakistan Muslim League and the Pakistan Peoples Party (Shaheed Bhutto) have joined the protest.

Rehman announced on Friday that Khan had two days to resign, although he did not offer details of what actions he would take if the resignation does not happen.

During his speech, the politician accused the established powers of empowering Khan.

Army spokesman, Major General Asif Ghafoor, warned that “no one will be allowed to create instability in the country” and said that the military does not meddle in politics.

“The Armed Forces of Pakistan are an impartial institution that always supports democratically elected governments,” he said in a television interview on Friday.

The army has ruled the country for almost half of its history since its independence in 1947 and even in democratic periods it exerts a great influence.

This is the first massive opposition challenge after Khan’s Pakistan Tehreek-i-Insaf (PTI) party won the July 2018 elections between allegations of electoral fraud, allegedly organised by the army.