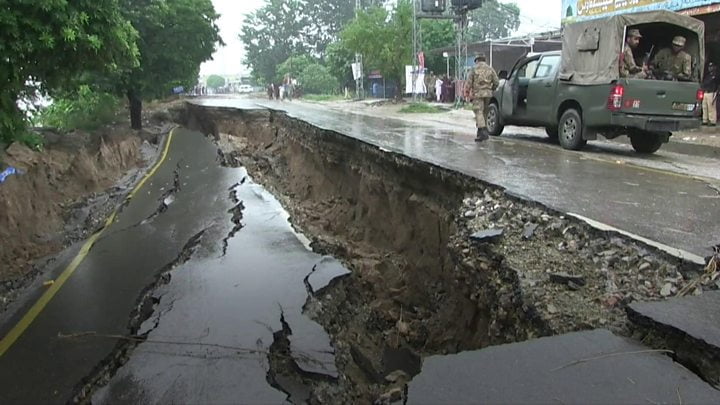 Somebody took a lot of their own time thinking about the Earthquake in Pakistan followed by an Earthquake in Turkey after one day and came up with a theory. Surprisingly, the answer doesn’t lie within the tectonic plates.

wHaT TeCtoNic PlATeS aNd wHAt scIEncE?

People were “hell-bent” to prove k is kaam me HAARP ka hi hath hai! Previous files were reopened and case studies were done.

Also, Poor Rothschild got dragged into it too.

HAARP technology was apparently used in the past to influence Japan back in 2011 when an earthquake happened. Soon after this incident apparently Japan signed off a on a banking system deal.

People also concluded that the earthquake was to serve more than one purpose as it was to not only distract the world from the situation regarding Kashmir lockdown but to also hit and destroy Pakistan’s nuclear installations.

Surprisingly, for most people, it is the tectonic plates and their irregular movements which cause earthquakes. According to a thing called science, these earthquakes are further branched out and shallow ones can range from 0 km to 70 km.