Food is any substance consumed to provide nutritional support for the body. It is usually of plant or animal origin, and contains essential nutrientts, such as carbohydrates, fats, proteins, vitamins, or minerals. The substance is ingested by an organism and assimilated by the organism’s cells in an effort to produce energy, maintain life, and/or stimulate

growth.Historically, people secured food through two methods: hunting and gathering, and agriculture. Today, most of the food energy consumed by the world population is supplied by the food industry, which is operated by multinational corporations that use intensive farming and industrial agriculture to maximize system output.

Food safety and food security are monitored by agencies like the International Association for Food Protection, World Resources Institute, World Food Programme, Food and Agriculture Organization, and International Food Information Council. They address issues such as sustainability, biological diversity, climate change, nutritional economics, population growth, water supply, and access to food. The right to food is a human right derived from the International Covenant on Economic, Social and Cultural Rights (ICESCR), recognizing the "right to an adequate standard of living, including adequate food”, as well as the "fundamental right to be free from hunger”.

Fast food is the term given to food that can be prepared and served very quickly. While any meal with low preparation time can be considered to be fast food, typically the term refers to food sold in a restaurant or store with preheated or precooked ingredients, and served to the customer in a packaged form for take-out/take-away. The term "fast food” was

recognized in a dictionary by Merriam–Webster in 1951.Outlets may be stands or kiosks, which may provide no shelter or seating, or fast food restaurants (also known as quick service restaurants). Franchise operations which are part of restaurant chains have standardized foodstuffs shipped to each restaurant from central locations.The capital requirements involved in opening up a non-franchised fast food restaurant are relatively low. Restaurants with much higher sit-in ratios, where customers tend to sit and have their orders brought to them in a seemingly more upscale atmosphere, may be known in some areas as fast casual restaurants.

A food court is generally an indoor plaza or commo

n area within a facility that is contiguous with the counters of multiple food vendors and provides a common area for self-serve dining. Food courts may be found in shopping malls and airports, and in various regions (such as Asia and Africa) may be a standalone development. In some places of learning such as high schools and universities, food courts have also come to replace or complement traditional cafeterias. 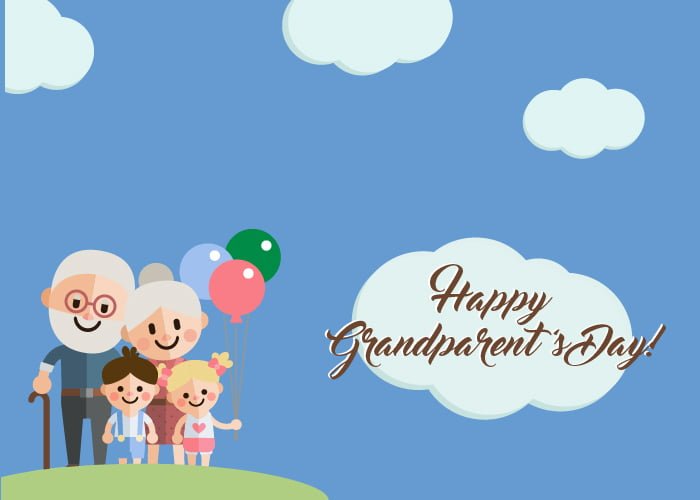 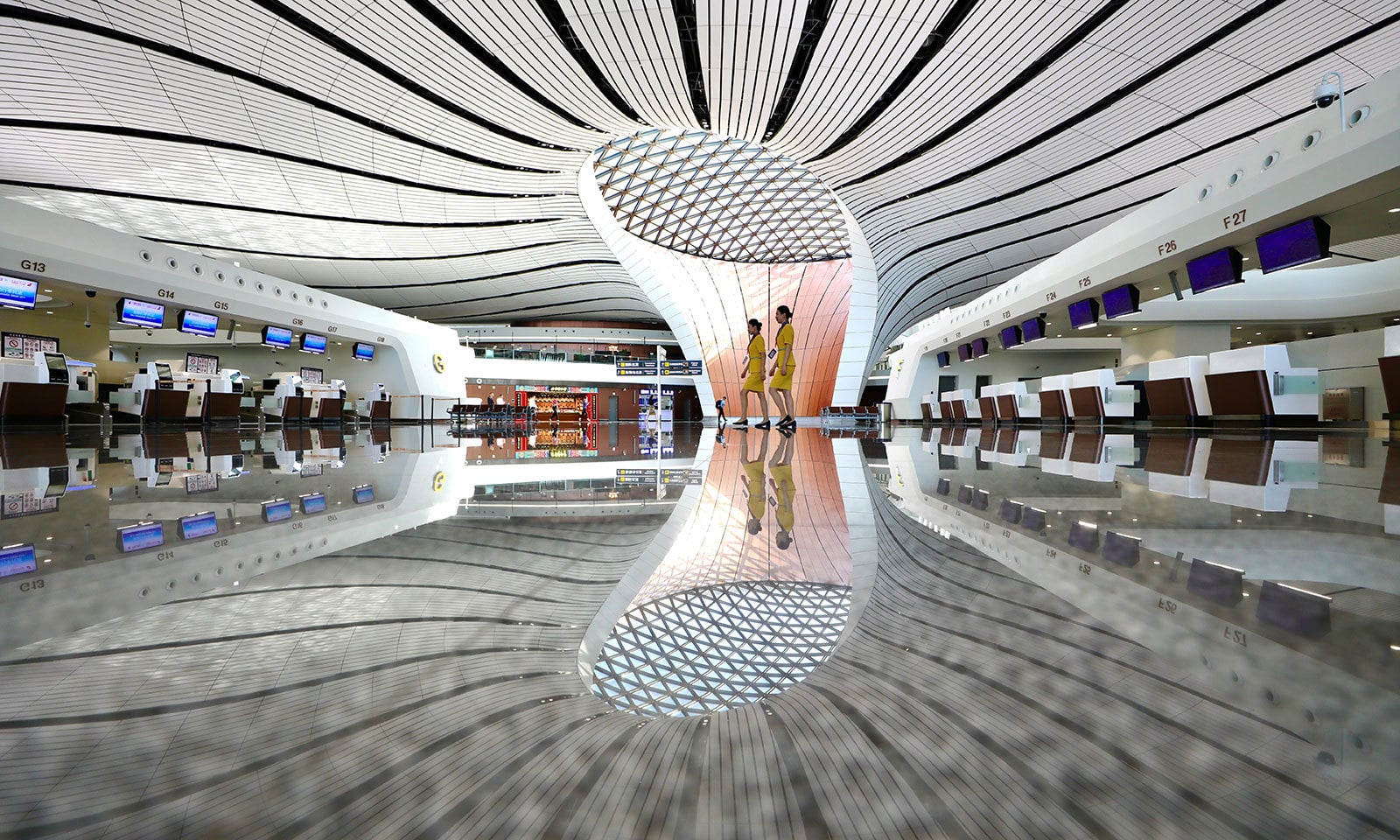 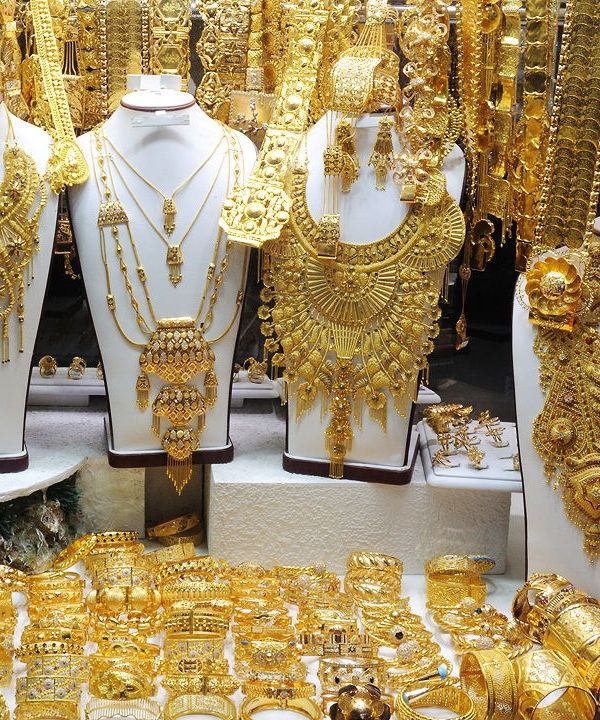