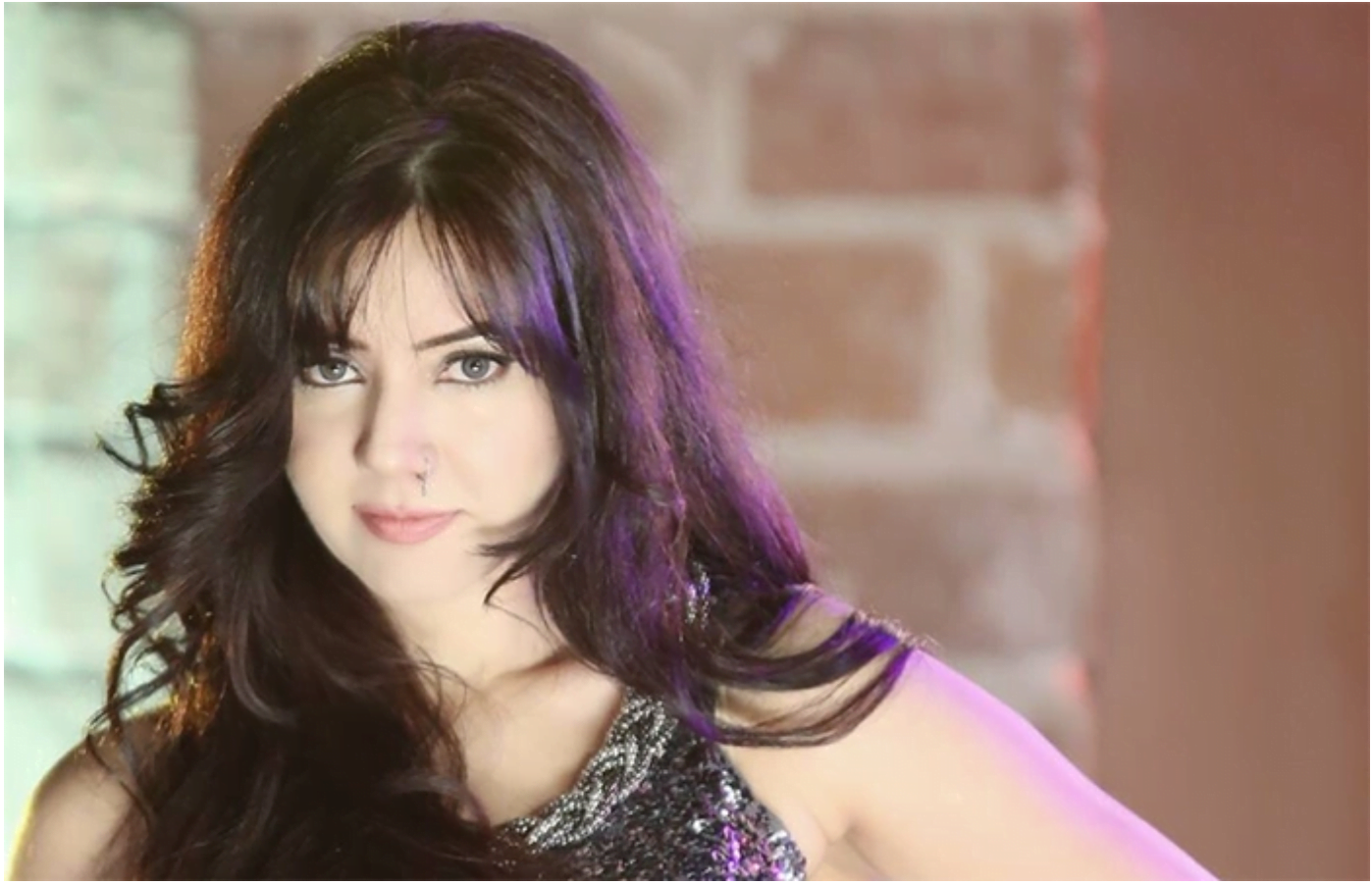 Singer and host Rabi Pirzada has approached Federal Investigation Agency after her videos went viral on social media, seeking action against those who are involved in privacy breach 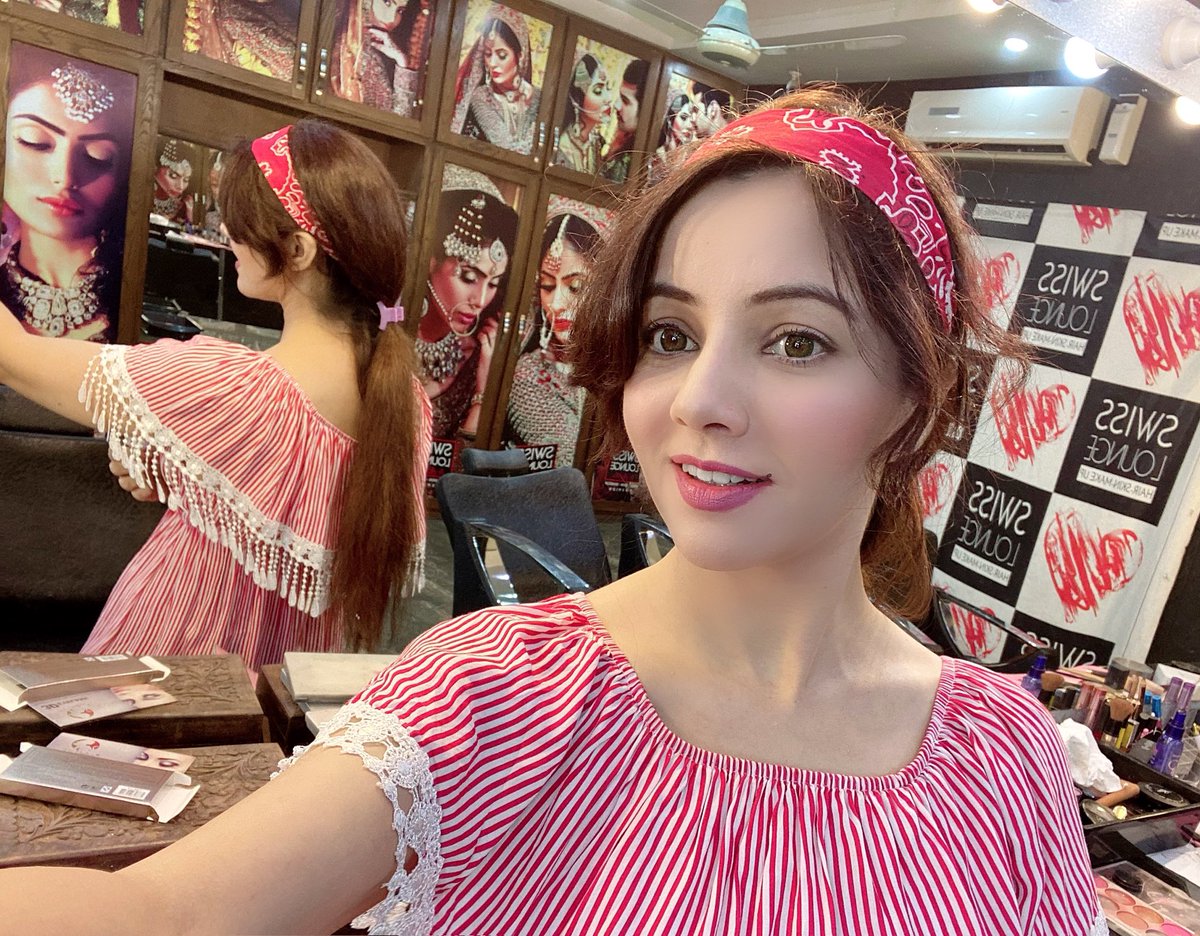 Private Data of Rabi Pirzada LeakedRabi Pirzada Approaches FIA For Action Against Those Who Stole Her DataRabi Pirzada approaches FIA to take action against those who stole her dataThe actress says she sold her cell phone from where her data was stolen and spread on social media.رابی پیرزادہ کا نازیبا ویڈیوز لیک ہونے پر ایف آئی اے سے رجوع
87
Share FacebookTwitterGoogle+ReddItWhatsAppPinterestEmail
You might also like More from author
فن و فنکار