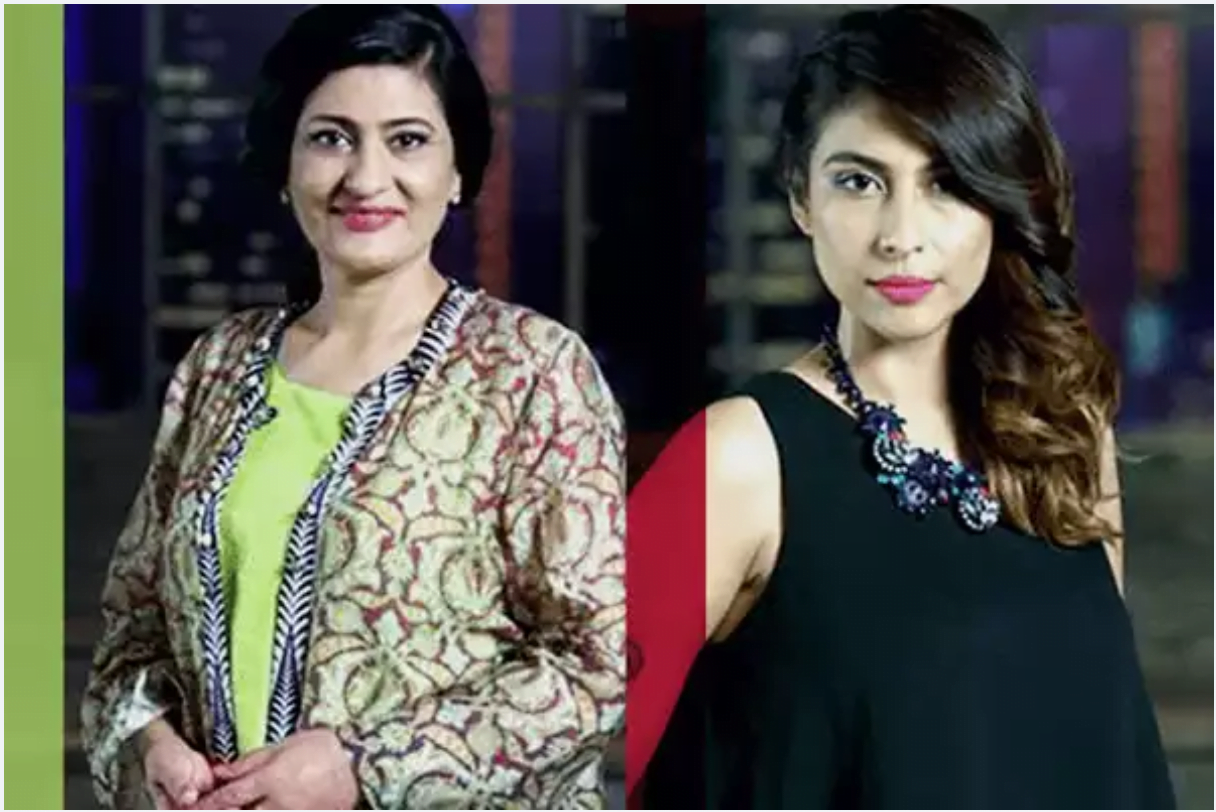 In a court hearing on Tuesday, actor Saba Hameed said that she was apprehensive when Meesha Shafi decided to take legal action against Ali Zafar.

During a hearing of the Rs 1 billion defamation case filed by Zafar against Shafi, Hameed said her daughter had made her own mind to make sure whatever happened with Zafar happened through the Pakistani legal system.

Zafar’s attorney asked Hameed why her daughter did not immediately tell her about the alleged incident of harassment.

"Maybe she was ashamed to tell me,” Hameed responded. "Usually, women in Pakistan don’t talk about getting harassed,” Hameed added.

Zafar’s lawyer also questioned whether Shafi may have acted out of jealousy of Ali Zafar, who in some capacity represents professional competition for Meesha Shafi. However, Hameed rebutted this claim, saying it was not possible that Shafi was "jealous” of Zafar.

"After getting harassed three times, Meesha said she wouldn’t go to the same place again,” Hameed said in response to a question that Zafar’s attorney put forth in trying to establish why Shafi said she would never work with Zafar again.

When last year, Shafi accused Zafar of sexually harassing her while they working on a collaborative project, she publicly accused Zafar of sexual harassment. In a live interview, Zafar shared an emotional breakdown with viewers, saying that Shafi was using the "tactics” of Malala Yousafzai to garner attention and destroy his reputation. Zafar has since also filed a defamation suit against the singer and actor Shafi.

By virtue of how she has continued to persist in taking legal action against Ali Zafar, Meesha Shafi has established herself as one of the most prominent voices of the #MeToo campaign in Pakistan. Her legal proceedings against Zafar exposed the lack of legislation that criminalized sexual harassment in unconventional workspaces, as well as the legislation against sexual harassment in general.

actor Saba Hameed said that she was apprehensive when Meesha Shafi decided to take legal action against Ali Zafar.Ali zafaras well as the legislation against sexual harassment in general.caseHer legal proceedings against Zafar exposed the lack of legislation that criminalized sexual harassment in unconventional workspacesIn a court hearing on TuesdayLollywood ArtistMeesha Shafi
127
Share FacebookTwitterGoogle+ReddItWhatsAppPinterestEmail
You might also like More from author
فن و فنکار